The true secrets of exorcism for dealing with spirits – my own personal experiences with Pundit Joshi in developing consciousness – are different from accepted wisdom. I am an exorcist, I have done exorcisms for so long for many people in a variety of circumstances, but the paradox is that exorcism is so much a fundamental aspect of my life, that I had forgotten that is what I do!

One of the first things Pundit said to me  was that I had a spirit problem. He would often place a hand on the afflicted part of my body (I was feeling no pain, so I had no idea if it was true or not), then he would blow on it, and that would be that.

While I was doing my chilla – forty days visiting a graveyard, and I was regularly visiting the graveyard with Pundit. There is a profound silence at graveyards that is comforting. Most of the time I was not aware of entities, although Pundit was evidently conversing with them. As a recent post makes clear, it was only recently that I came across the concept of chilla, and its purpose – exorcism.

I decided to look deeper into the literature. The term for exorcism is Zar, or Spirit, a word that sounds like Seir or Prince in Hebrew. Methods of exorcism involve music, dancing… and alcohol. It seems that Pundit was giving himself regular opportunities to exorcise spirits from me and my friends.

A particularly powerful preparation for being an exorcist is the chilla, but as you know, I was unaware of what the visits every day for forty days was about. At some point, I do not remember exactly when, Spirits would come into my awareness, and it was clear that I had to do something about it. By now, I had read books on ritual magic, so I knew about invoking and evoking spirits, and the magic circle. None of these techniques worked, and I was getting desperate. One particularly persistent entity was getting on my nerves, and it was while I was waiting for a bus to visit Pundit at Churchill Square, the main shopping area in Brighton, that I got the answer. Nothing else had worked, so in desperation, I decided to merge the entity within me and not trying to keep it out. Success!

Philosophically and conceptually, we are the All, we are Everything, so we are all aspects of Spirit. In fact, Pundit never distinguished between spirit. The fact that in English ’spirit’ is ambiguous is interesting. So, there is the technique of Zar or exorcism. The exorcist integrates the problematic spirit into himself, which could mean that the spirit is removed from the sufferer, and that is where it goes. There are other, secret techniques, but what I want to get across is that all spirits are part of our spiritual path.

Jesus famously did chilla in the desert, and as a result the devil met him, a terrifying experience. That Jesus did chilla shows that he was following an ancient practice. However, meeting Satan is doubtful. Either the chronicler was ignorant of the practice of chilla or he wanted to make some religious point, that Jesus was greater than Satan (whose name means Tester in any case); in any case, the original meaning has been lost.

Women practice Zar in Islamic countries. There is a party of food, alcohol, music and dancing, and prayer, just like the parties in my flat. Zhikr or Dhikr has prayer, singing and dancing. Could it be that the purposes of Zar and Dhikr be not so far apart as we might think? 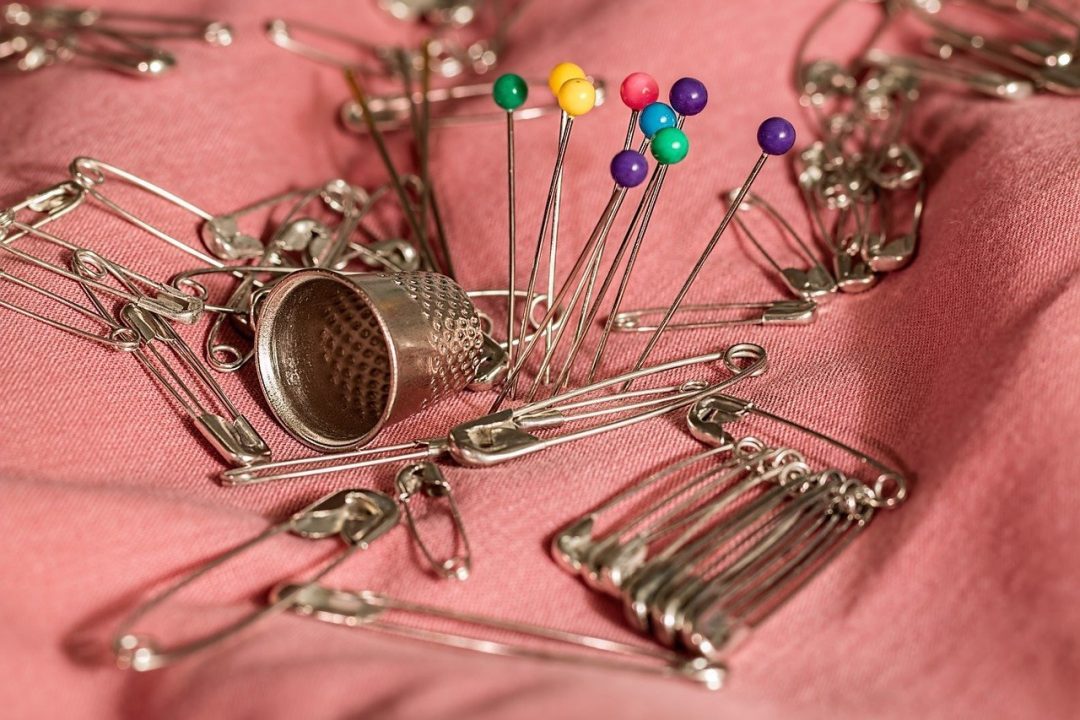