The terrorist events in Paris last week show signs of demonic invocation. Magicians who evoke demons are often addicted to drugs and indulge in other criminal activities. The over-inflated ego sense is an aspect of drugs taken, and in part the effects of the spirits. The result of evocation for clients is irrelevant unless they have  funds to pay for another demonic evocation to rectify the problems of the first. It’s a bit like giving free drugs to school children.

Demonic evocation is the creation of portals from which demons travel. The magician thinks he is in controlling the demons, but they keep open the established portals to do what they like. The demons control the magician whose clients become part of the portal system.

Many clients think that the demons invoked are benign – after all they are from the Yezidi – read Wikipedia on the subject. Yeah right, except the magicians are performing rituals that are nothing to do with Yezidi beliefs or practices. This delusion runs deep.

The Middle East is the crucible of demonic invocation, and while the numbers of magicians were small, the problem was small.  Now there are videos on Youtube and anyone without talent are copycats. The tipping point for demonic powers are for all to see in Syria and Iraq, and in terrorism. Western governments prefer to see Islamic State as Islamic, but from an esoteric view that is not the case. Demons control the terrorists, spreading panic and fear. Just watching atrocities on TV opens you to demonic influence.

All is not lost! There are ways of dealing with the problem, but the first step is not to contribute to it in the first place.

Seven needles were physically inserted into the abdomen of a three year old girl by a black magician. Some of the needles were two inches long, and it must have been excruciating for the child when put in, not to mention the internal injuries and pain whenever the... 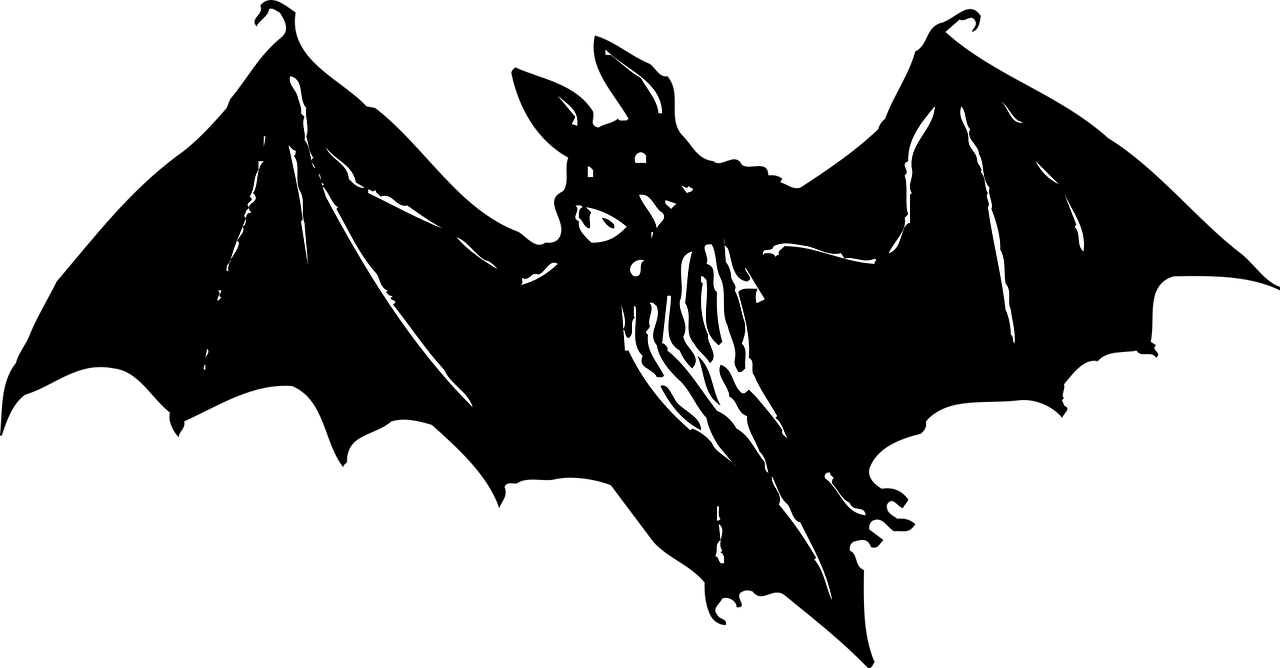