The perpetrator worked for the family, and it is not clear if he did it with the permission of the family, or why it was done. Either way someone else would have to assist him to hold the child still, or she was drugged.

During healing from black magic, we often clairvoyantly see objects in the body of clients, but these are not usually physical objects – they are held in the aura of the patient. These objects can be anything – bones, dirt, hair, nails , an animal, or flower, or a stone, for example, and they can be in any part of the body. The position in the body is a clue as to the purpose of the black magic. The heart would be about love, for example, or the kidneys would be relationships.

We find these objects when the client complains about pains in her body. It is not always black magic – the client could be holding trauma from a relationship or an accident. Sometimes these traumas are from past lives. Another possibility is when the client as a healer for members of the family or other groups of people. Very often the healing is unconscious. Pets also do this. Sometimes take on the cancer of a family member, for example.

Psychic surgeons are able to physically manifest these objects as they pull them out of patients.

There are many methods used by our healers to remove objects, but fortunately none of them require surgery, psychic or otherwise. 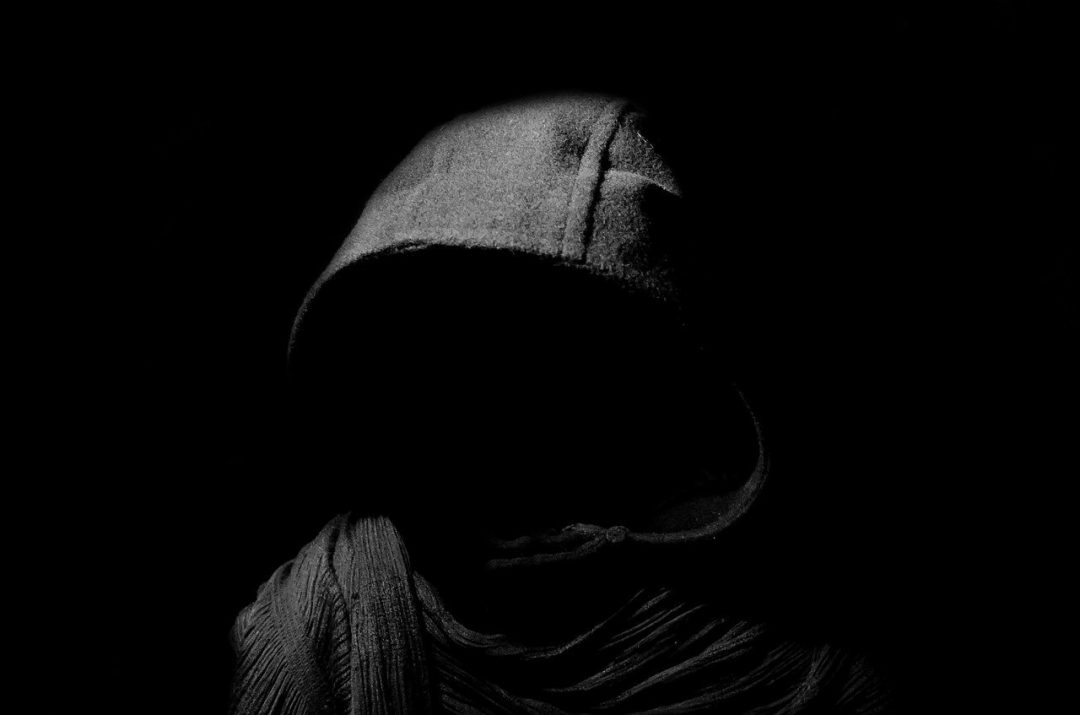 The terrorist events in Paris last week show signs of demonic invocation. Magicians who evoke demons are often addicted to drugs and indulge in other criminal activities. The over-inflated ego sense is an aspect of drugs taken, and in part the effects of the spirits....