There is a vast range of spiritual knowledge available, particularly with the global communications network we have. So how do you know what is right or relevant? How do you apply it, and what will it do for you?

Having an affinity for a particular spiritual or magical system is no guarantee of triumph, because there are many times when a system of knowledge that has no resonance or interest on my part will suddenly become very important.

I was involved in the Transcendental Meditation movement, but I became disillusioned when after  saying consciousness was supreme, Maharishi started to promote ayurveda, saying that herbs could change consciousness. Maharishi had reversed his entire teachings, but few ever considered this. I started my search for a new teacher, expecting to find him in some far-off land, only to discover that he lived and worked barely a mile from my home in Brighton! Punditt had to be a Hindu; he had some of Maharishi’s literature in his office, but gradually I realised he was actually a Sufi. By then, it did not matter.

People think strong passions achieve results. They are, to an extent. What is more important is the purity of the desire. Paradoxically, the intent should have no ulterior motive;  at best it will fail, or the intention will rebound on magician. This means that any emotions will colour and interfere with the intent. If the intent is done with love, that will give the magician a rosy/erotic feeling, but that is all.

Similarly, if ‘positive’ intent does not work, you can imagine how disastrously negative intent will have. If you act through fear, paranoia, hatred, desperation, or negative emotion there will ultimately be one outcome: you will get back those feelings, probably magnified many times.

Similarly, the intent has to be one-pointed. There is no room for dualism or fear such as an obsession with evil spirits, the Illuminati or the power of discarnate entities; if you have these paranoia’s, that is all that your intention will achieve.

The desire for knowledge when it is kept at the lower level of the mind, through separation and division, will naturally result in paranoia and fear. Desires have to function beyond the mind. The mind has to rediscover it’s higher functioning capabilities.

We have all desired one thing, but getting something entirely different. What is happening here is that the unconscious desire, which happens at a more pure level, is more powerful, and over-rides the conscious aspect of mind. We need to be able to harness the untapped power of the conscious mind.

A very good friend of mine spent many years searching for spiritual knowledge. She had travelled to Bali, India, and other exotic foreign countries in search of knowledge. Eventually she moved into an apartment below me. Punditt told me that a woman in my street – she had been for a reading. I shrugged my shoulders – what was it to me? A few days later, we met, and that very evening commenced spiritual work. This was some years ago, and she reflected on how the desire to meet spiritual masters happened where  she least likely expected it!

The lesson here is that not only can you have emotions attached to the intent, but that you should not speculate as to where, when, and how it will manifest. My friend looked all over the world, and found it here in Brighton. This is very hard to do.

The intent has to be raised beyond petty human desires, expectations and fears to a cosmic level, but here too are problems. It is easy for us to impose our own cosmic aspirations which are none other than our own personal desires dressed up.

In the past, occultists recommended staring at a candle flame. This is an excellent technique  for getting a headache. What have they achieved? This externalisation weakens the occultist. Furthermore, the occultist has not changed his level of consciousness, so there is no gain.

Concentration is the ability to maintain consciousness at a high functioning for extended lengths of time. Consciousness is not the singularity; consciousness is expanded awareness that is for all intents and purposes is infinite, unbounded. Paramount is unbounded consciousness to focus on a point, giving the full range to infinity.

With practice it is possible to enter this state at will and remain there for as long as is required.

The Point of the Point

The point is the object of attention while in that unbounded state of consciousness. By focusing on this point healing and transformation happens. This point is a vision in consciousness that represents a situation that needs to be changed. The ability to maintain unbounded awareness is critical, for otherwise the magician’s mind will identify incorrectly with the object, which although seen in consciousness, it is not consciousness.

The Singularity and Infinity creates Magic

For success in spiritual and magical development all that is required to be known is the singularity, and infinite awareness. Nothing else need be known!

Experience of the Infinite, Unbounded is impossible, for there is no yardstick to measure it by. For that reason we have the singularity, a point that is not a point, for it has no dimensions, no size, and no energy. The singularity is as unmeasurable as the infinite unbounded that surround it. In infinite space, any point will be at the centre. Infinity and the singularity are as diametrically opposed as anything can be, for the Singularity exists only so that some kind of definition can be given to the attributeless Infinity. So, while both are symbols of Unity, they can only exist in terms of the Other. a duality, which is the finest expression of Unity. The deity is “Is Not/Is” Allah is a good example of this. Also, hermaphrodite Gods embody the same principle, of having the polarity at their core.

For the intention to succeed, external attention needs first for the Knower to Know Himself. At high levels of consciousness, this is a beautiful experience that can be maintained for long periods of time. Ultimately, e Self-awareness will be maintained during waking, dreaming and sleeping.

The Act of Creation

Desire is fundamental to consciousness, but for most purposes, desire is directed outwards towards money, business, enemies, etc. The Singularity has to create Itself.

Critical to this understanding is that expressions of duality, such as hate, fear, theft, and paranoia, and other feelings such as love, etc have no place. 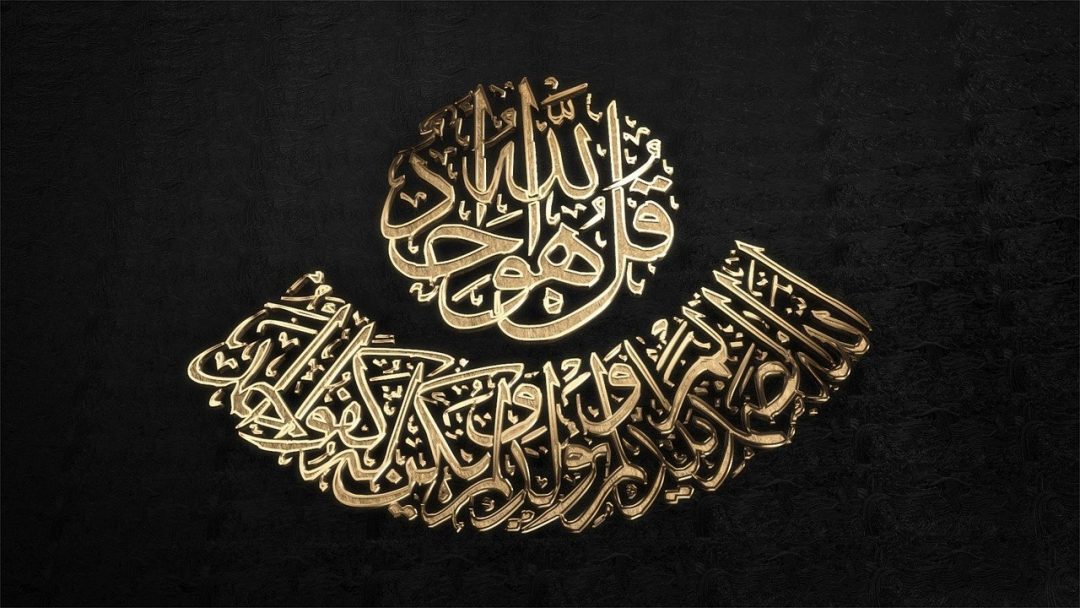 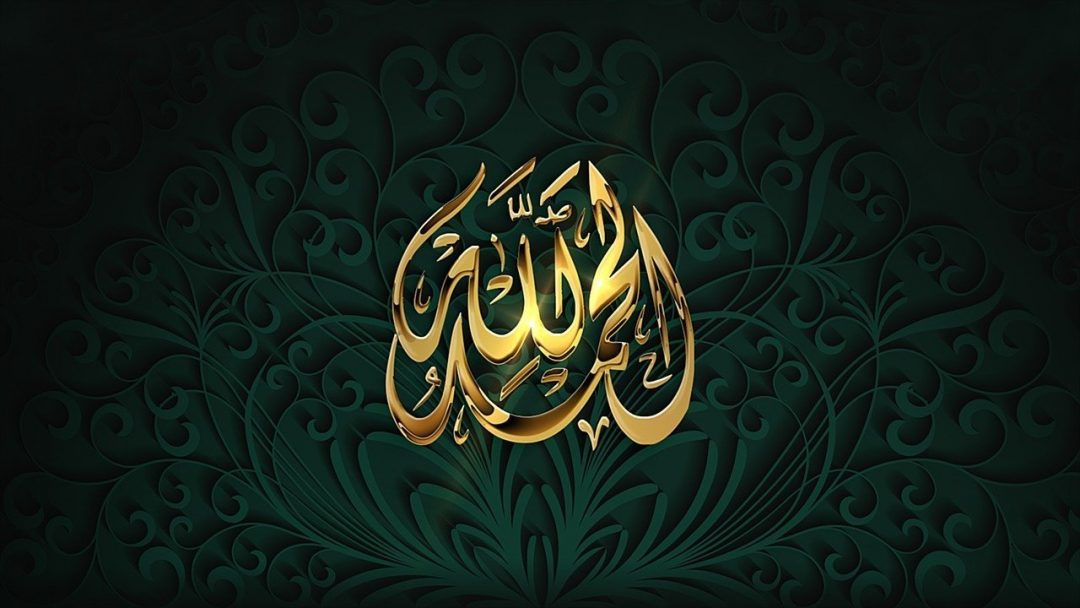